Beyond the Fence
Buy It on Amazon 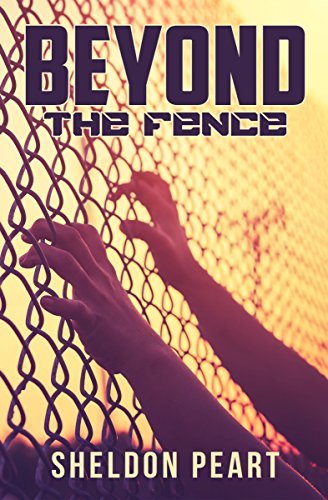 Frustrated by constant praedial thieves, Victor Buddom erects an electrified fence on his property in rural Jamaica. After a man is electrocuted and another brutally murdered, the fence becomes the centre of a shocking mystery.

The handsome and experienced Inspector Donovan Black is assigned to the case, but things take a turn for the worse when his colleague is found murdered on the Buddom property. Determined to uncover the truth, Inspector Black launches his investigation but an ingenious plan to conceal murder sets him off on conflicting leads. With puzzling and chilling evidence pointing to several persons, including a respected businessman and the undercover leader of a criminal gang, questions emerge about whether the police will manage to unearth the real story.

A searing and suspenseful tale filled with plots and counter plots, blackmail and seduction, the exciting thriller leaves the reader constantly guessing and on the brink of unimaginable reveals.

Mindset: The New Psychology of Success

Why Buddhism is True: The Science and Philosophy of Meditation and Enlightenment

Down the Memory Lane

the roar of my silence

Every Frame is a Painting – A collection of Plays, Poems and Short Stories

The Hate U Give

The Queen of Nothing (The Folk of the Air Book 3) 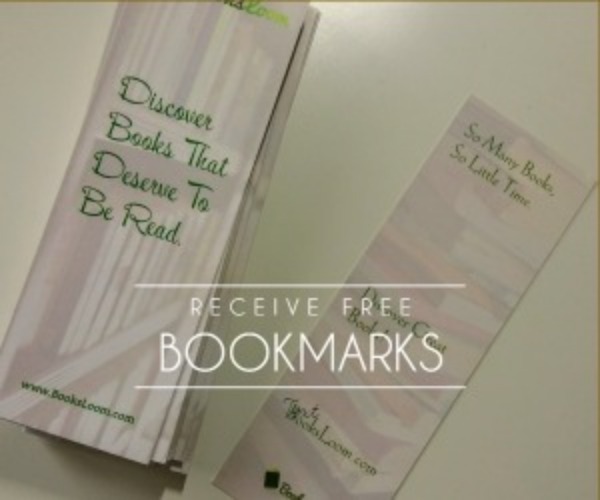